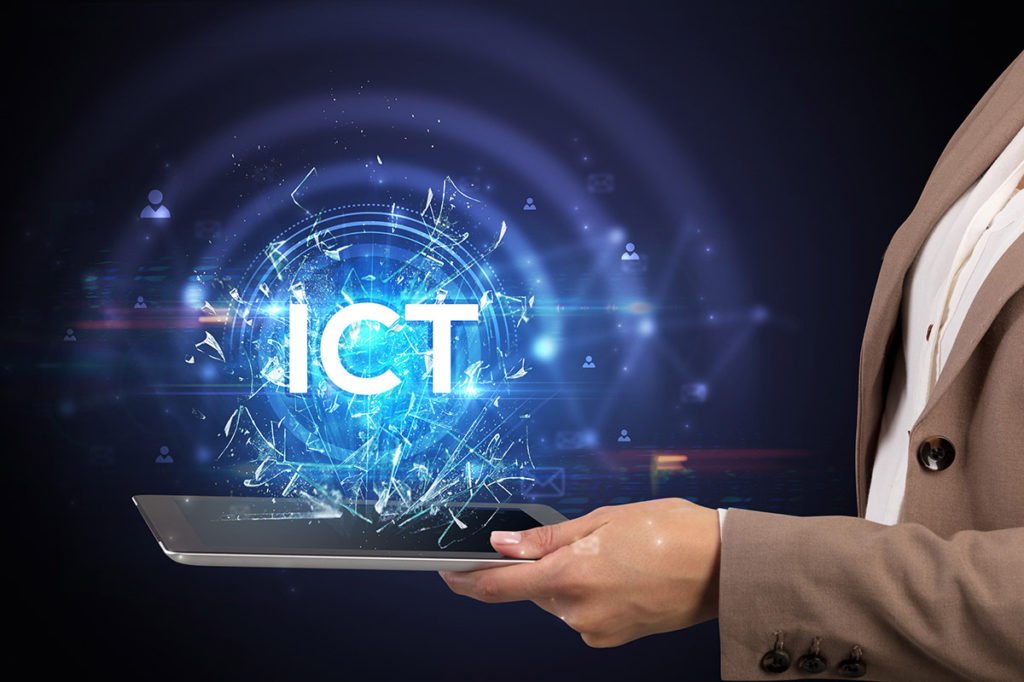 The budget declared for 2021-22 financial year is one of the most significant budgets in the history of Bangladesh.

Not only because of its importance as the 50th anniversary of Bangladesh, but also the budget is declared at a time when the business and economy is struggling to get back into its normal shape.

The economy was slightly recovering in the last quarter of the last year, but it has been hit hurt back again due to the second wave of Covid-19.

The finance minister also designed the budget focusing on special priority on business and employment with a slogan “Priority on lives and livelihoods, tomorrow’s Bangladesh”.

This was the budget where everyone had a close eye on the chapter of ICT sector because during the pandemic, day to day operation was only possible due to this sector.

Online meeting, virtual conference, online education, telemedicine, e-commerce and many other sectors boosted up a lot during the last one and a half year and the country did not come into a complete standstill thanks to these technologies.

People has realised the thing that ‘ICT’ is no longer a luxurious word, rather it has become one of the basic needs during the pandemic time.

Like every other year, the proposed budget for the ICT sector has some points that are really encouraging whereas there are some demands from the industry and the experts that are yet to be fulfilled.

The proposed allocation for the ICT sector is Tk 1,721 crore, which is Tk 690 crore higher than the last year.

Although it is encouraging for the ICT industry that the amount has been raised from that of last year, but this time special attention needs to be given in the software development sector and also to the skilled human resource development which is the backbone of this industry.

Another positive point that has come into the budget proposal that the government has declared tax exemption facility for another six subsectors of the ICT sector namely cloud service providers, system integration, e-learning platform, e-book publications, mobile application development service and IT freelancing until 2024.

Among this six subsectors, e-learning platform and e-book publication are very new domains in our country that has been boosted up a lot in the last year during the pandemic.

The think-tanks have realised the importance of e-learning and e-book very quickly and made a path of flourishing these sectors more in the days to come by exempting the tax.

There was a proposal from Bangladesh Association of Software and Information Services (BASIS) to declare the tax exemption for the ICT industry until 2030.

Considering the current situation this demand is very time worthy because it is high time to encourage more investment both from local and international sources to keep the growth momentum of the last one year going.

The investors will not be interested to make an investment if they do not see a long-term tax holiday facility.

The VAT for internet has still not been minimised in this budget, which has been a long-pending demand of the IT industry.

The main oxygen of building Digital Bangladesh is internet and if the price of the internet remains high, the implementation of Digital Bangladesh will not be as fast as it was expected. During this Covid-19 time we have seen a strong penetration of internet in remote and village areas. To continue the trend, the internet must be made affordable otherwise we will lose momentum.

The policymakers have to keep in mind that most of these new users are from lower middle income or poor families and we have got these users faster than expectation due to the pandemic.

On the other hand, there is a proposal of imposing extra duty on the import of laptop and mobile phones.

So, it is a clear indication that the government wants to promote locally made hardware and cellular phones and eventually this strategy will bring more investments in the special economic zone and 28 hi-tech parks that have been built nationwide.

Some local manufacturers along with some tech giants like Samsung are already manufacturing and assembling laptops and mobile phones right now in Bangladesh and we are expecting more global companies to establish their factories here in the country in near future.

When we talk about locally made hardware, a special attention should also be given to the mega projects like metrorail, third terminal of Hazrat Shahjalal International Airport, Rooppur Nuclear Power Plant, Matarbari coal power plant project and others.

This donor-funded projects will require a lot of software and IT services. A proper policy should be taken and, if required, procurement guideline should be revised so that local ICT companies get the advantage there.

To build a cashless industry, the government should provide some incentives both to the buyers and sellers, which had also been a long-time demand of BASIS.

If it happens both the buyers and sellers will be much more interested to online transaction rather than the cash transaction and ultimately the revenue of the government will increase.

The reason behind it is that the government will be able to track more revenue if it is transacted through credit/debit card or mobile financial services and it will be under the audit trail of the government.

There was another proposal from BASIS to allocate at least Tk 500 crore to promote Bangladesh as a technical assistance (TA) provider in the international arena especially in developing countries for branding and expanding the market of Bangladesh’s private IT industry.

This can be done through G2G model following the path of South Korea’s strategy and the condition of awarding the project to a Bangladeshi company can be attached here.

Since the beginning of digital journey in 2009, right now there are more than 100 companies in Bangladesh, which have expertise in e-governance.

It’s time now to replicate it in other countries especially in the under developed countries.

Already we have seen some successful replications of some of the projects in Nepal, Bhutan, Turkey and Columbia.  The benefit will be that the money will be returned to Bangladesh and on top of that particular company will have a strong reference and footstep in that market.

Using that portfolio, those companies will be able to grab more ICT projects at those countries.

The target of the present government is to earn $5 billion export revenue from the ICT sector by 2025.

If we want to earn $5 billion, we have to at least spend $1 billion as an investment. The strategy of allocating Tk 500 crore will be part of investment along with some other strategies like country branding and investment on establishment of liaison office and human resource.

So, in a nutshell it can be said that the current mandate of the present government is to turn Bangladesh into a developed country by 2041.

Under the dynamic leadership of Prime Minister Sheikh Hasina, we are right on our way to that.

But to achieve that target, apart from the RMG industry another sector needs to bring into frontline right at this moment. ICT can be that sector which can be the main pillar of the economy of Bangladesh by 2041.

To reach that goal, rather than following the conventional strategy, we have to focus on the new strategy to embrace the challenges of the fourth industrial revolution.

We have seen some of the movements like ‘Made in Bangladesh’ strategy already in this budget whereas some are yet to be fulfilled.

The sooner we embrace those strategy, the better we will do in dominating the world of technology.

This site uses Akismet to reduce spam. Learn how your comment data is processed.